Sunday 23rd August at 9 p.m. on the visitor’s quay in front of the Harbour Master’s Office: Free screening of the film: “The White Trap” by Thierry Robert retracing the feat of polar explorer Alban Michon in his crossing of the North Pole in a kayak

Sunday 23 August at 9 pm front of the Capitainerie : Free screening of the film « The White Trap » by Thierry Robert retracing the feat of the polar explorer Alban Michon in his crossing of the North Pole in a canoe kayak

Trailer of the film THE WHITE TRAP

This summer, 3 film screenings will take you on an underwater discovery. The 3 films which have been carefully selected, will enable you to discover great human feats with polar explorer, Alban Michon, gain an insight into free diving with legend, Jacques Mayol and explore the ocean in more depth, helping you to consider the impact man is having on the oceans with the film, Océans. 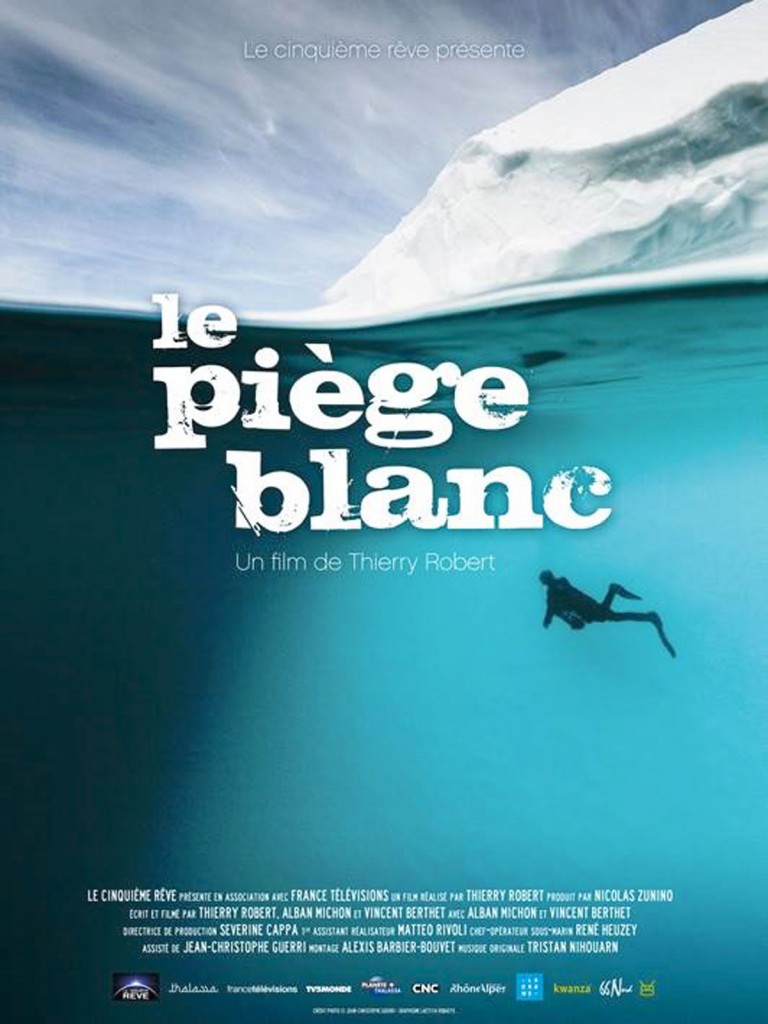 This kayak expedition to the heart of the polar ice, takes us on a breathless journey – part of a polar diving trip to Greenland with two adventurers – diver Alban Michon and cameraman Vincent Berthet. An intense human adventure over 1,000 kilometres! Two exhausting months in the dizzyingly high canyons of the fjords, spectacular dives beneath the icebergs to discover large polar marine mammals and fabulous, mysterious creatures…